A product of Qualcomm Technologies, Inc.

Many new technologies that are crucial for an optimal VR user experience will be supported in the Snapdragon VR SDK. These include: 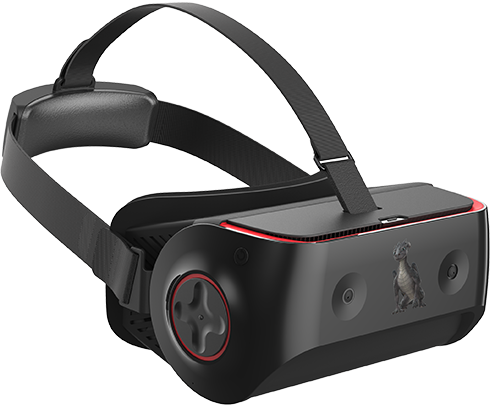 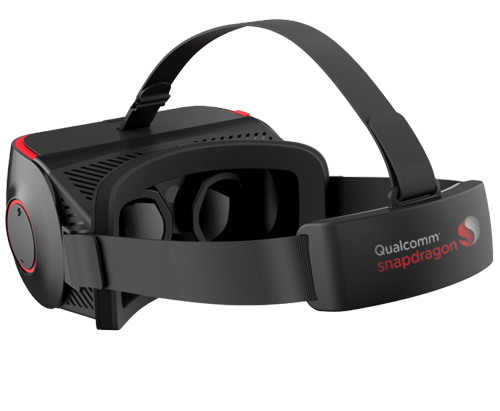