The Follow Target app is designed to showcase basic autonomous abilities of a robot paired with a smartphone. This app enables the Micro Rover to follow a specific image target.

Pairing the Android device to the IOIO board 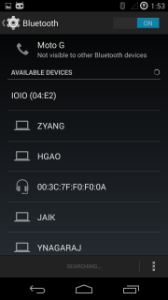 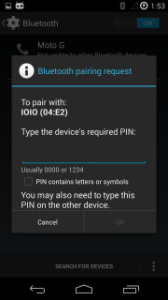 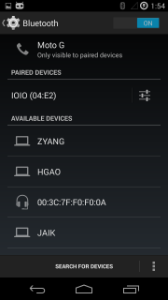 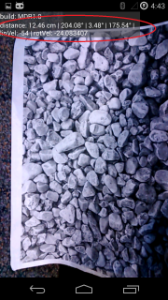