IoT is impacting almost all aspects of our lives, from smart homes, retail, and healthcare to smart cities, automotive, and industrial IoT (IIoT). So it’s no surprise the global Internet of Things (IoT) opportunity is projected to reach $1 trillion by 2027.

IoT developers have faced challenges around cost, integrations with other hardware, connectivity to cloud services, and power efficiency at the edge. Thankfully, a new generation of companies focusing on the end-to-end developer experience based around devices and services are changing that.

One company that has simplified the IoT development process is Blues Wireless, member of our Qualcomm® Advantage Network. The Blues Wireless Notecard is a system-on-module (SOM) that provides high-performance cellular connectivity. It draws as little as ~8μA while idle and comes with a 10-year global data plan with 500MB of data included in the cost of the device. Notecards can be integrated with existing microcontroller units (MCUs) or hosted in a Blues Wireless Notecarrier, which includes cellular antennas, power connectors (including solar and battery applications), and other features. Their products are suitable for both greenfield and retrofit IoT projects.

To facilitate data transmission from the device edge to the cloud, Notecards communicate with the Blues Wireless Notehub service, a cloud platform that securely manages and routes edge data to your cloud provider (e.g., AWS, Azure, Google Cloud, etc.). By acting as an intermediary, Notehub routes edge data to your specified cloud provider and provides the option to transform that data before routing it.

Blues Wireless says their focus on the developer experience means that a typical developer can go from unboxing the product to sending custom and arbitrary data back and forth from the device to the cloud in about 20 minutes.

Referred to by Blues Wireless as a device-to-cloud data pump, Notecard keeps things simple by transmitting data in JSON. JSON is commonly used in all sorts of systems and IoT projects today because it’s platform-agnostic, human-readable, and has low verbosity.

Interestingly, Blues has embedded their API into JSON so that there are no additional functions, endpoints, etc., to invoke. These requests consist of JSON objects which include a req (request) element where its value specifies the requested resource, and any subsequent elements contain the request’s parameters. Developers use these objects to send data from the edge to the cloud, and the cloud then returns a JSON response containing the result or the requested information. For example, the following JSON embeds an API request to obtain the status of a data sync operation:

hackster.io, which contains numerous open-source projects, includes two projects showing how straightforward it is to put the Notecard into action.

The Speed Trap project demonstrates a stationary battery-powered device for monitoring the speed of vehicles. The project incorporates a camera and radar sensor and uses AI at the device edge to filter out non-vehicular moving objects. It sends speed readings via a Notecard over cellular to Notehub, which forwards it onto a cloud provider where the data is stored and analyzed. Check out their Create an ML-Powered Speed Trap video on YouTube. Projects like this show how IoT can be used to improve the cost and safety of enforcing speed limits (e.g., as part of a smart-city strategy). 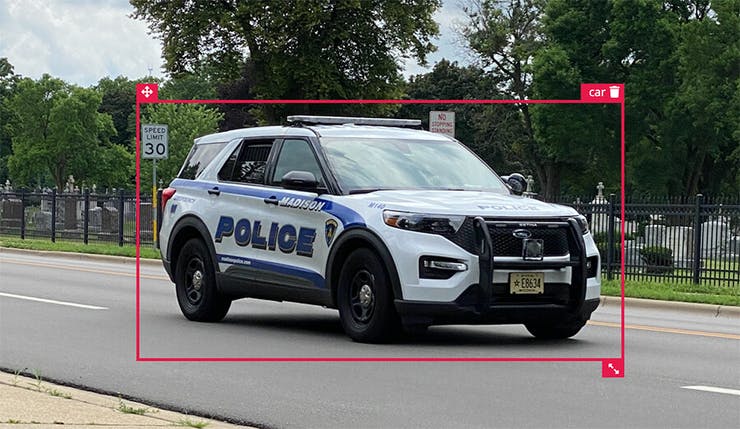 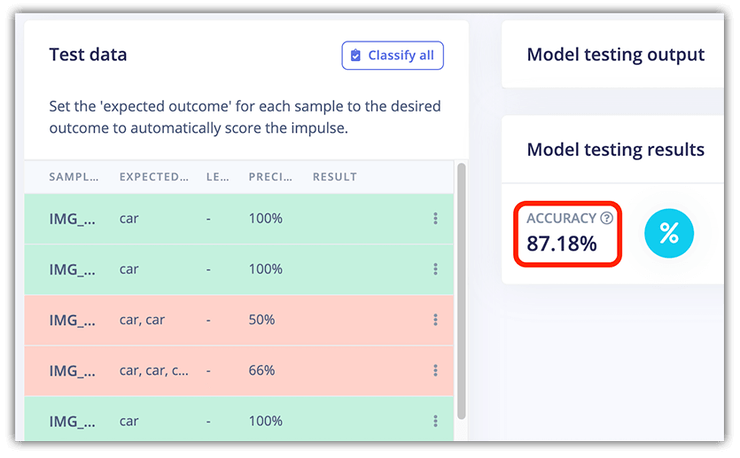 The Earth Day 2021: Stream Research project demonstrates a portable device for monitoring water quality in streams. It packages a variety of sensors for measuring different aspects of water quality, along with a Notecard mounted on a Notecarrier for cellular connectivity, all within a water-resistant box. The box is then placed in a remote stream to monitor its water properties. Raw sensor data is transmitted over cellular via the Notecard, and Notehub transforms it to send more meaningful data to the final cloud endpoint. Projects like this show how IoT can be used for measuring environmental aspects in remote locations (e.g., for smart agriculture, industrial applications, remote condition monitoring, etc.) 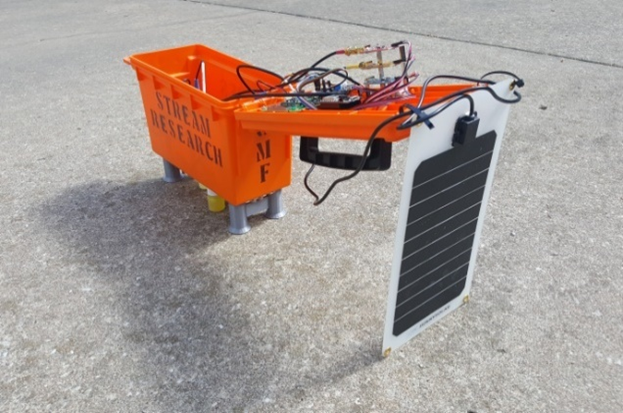 Blues Wireless is a great example of how companies use technology powered by QTI in their IoT projects. Available in narrow-band and wide-band for North America, EMEA, and the world, each Notecard is powered by a Quectel system-on-chip (SoC) that incorporates our LTE modem:

For more information about our LTE modems for IoT, check out the following resources on QDN:

Qualcomm 9205, Qualcomm 9207, Qualcomm MDM9207, and Qualcomm LTE for IoT are products of Qualcomm Technologies, Inc. and/or its subsidiaries.

Distributed Computing Across the Edge and the Cloud
A Virtual Showcase of the Open-source Development Model
AWS Smart Manufacturing at the Connected Intelligent Edge
The Making of a Lucki Robot
How ColdTrace X is Protecting Life-Saving Vaccines, One Cold Room at a Time