Over the last few years, the size and weight of head-mounted displays for mixed reality (MR) applications has continued to decrease while also becoming much more comfortable to wear for longer periods of time. But when compared to traditional glasses worn daily by millions of people, the weight and style of MR wearables remains an issue, especially for consumers who often make product purchases based on both form and function. In realizing this, one company has set out to try and satisfy both of these critical elements in the MR segment with new light-weight MR glasses.

Nreal, a startup from Beijing, has recently introduced their Nreal Light MR glasses that connect to a Snapdragon® 855 Mobile Platform-powered Android device via USB-C, which provides the rendering and compute capabilities for MR. Weighing in at just 88 grams and sporting a style that more closely resembles a pair of modern sunglasses, the NrealLight provides a 52 degree field of view and allows users to attach prescriptive lenses using magnetic clips. 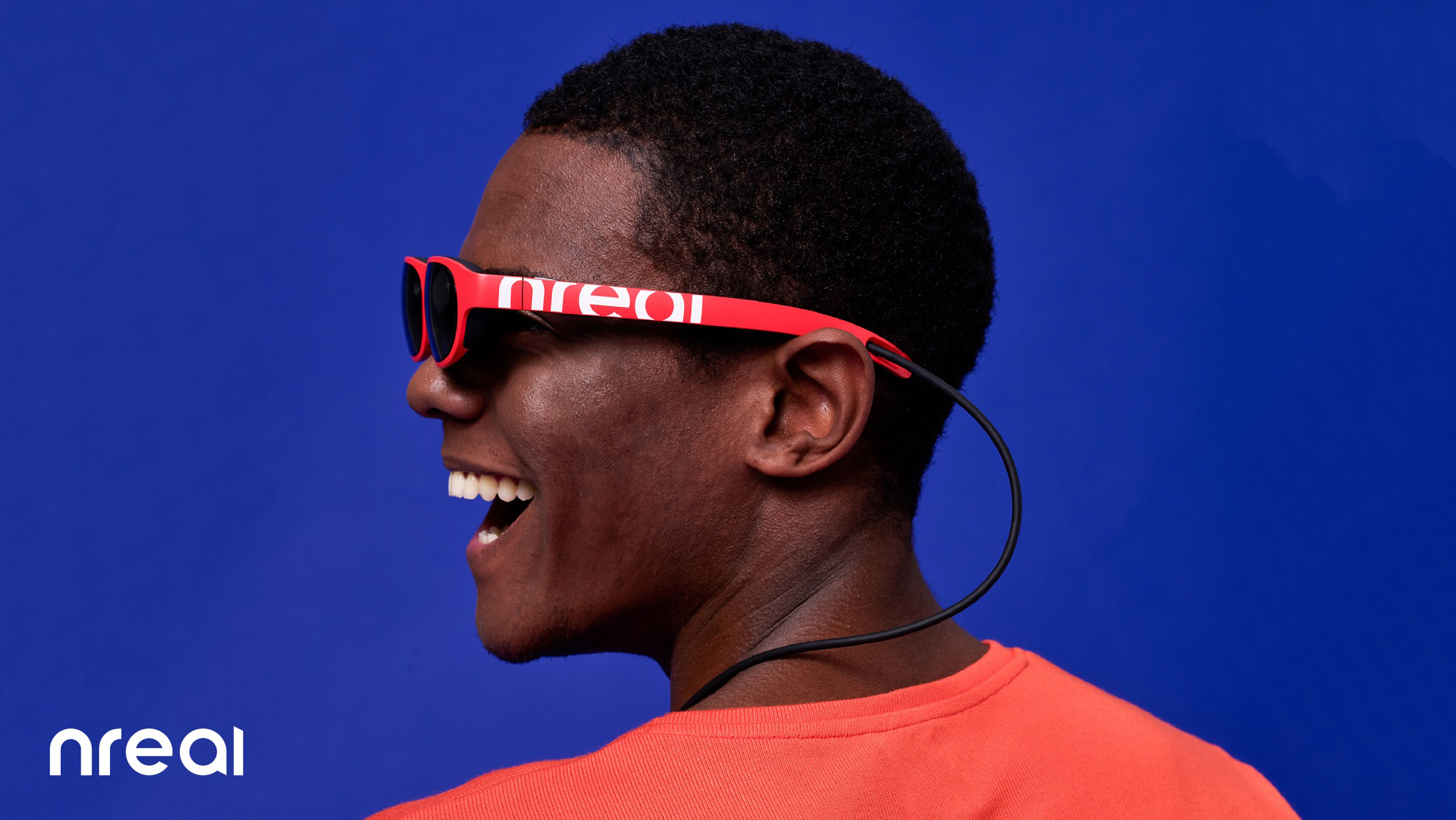 The mobile phone performs the rendering and sends the final frames to the dual lenses found in the glasses, at a resolution of 1080P per eye at 60 FPS. The glasses feature multiple sensors as well as a pair of SLAM cameras to provide inside-out tracking. And Nreal says that support for eye tracking is scheduled to be coming soon. When combined with the compute capabilities provided by the connected mobile phone, developers can potentially build a wide range of applications using SLAM, 6DoF tracking, plane detection, and image tracking. And these experiences can be further augmented by incorporating other powerful technologies from the mobile phone including artificial intelligence, connectivity, etc.

Developers will be particularly interested in Nreal’s upcoming hardware developer kit, which consists of a standalone controller and standalone Snapdragon 845-powered compute unit that communicate with each other over Bluetooth. On the software side, Nreal provides their “NRSDK” for Unity 2018.2.x or higher with android support. The Unity version of the NRSDK includes a rich set of functionality such as integration with Unity’s event system, visualizations for controllers, rays, and reticles, and the “ControllerProvider” object which reports state information including rotations, button presses, etc. Developer documentation is available at https://developer.nreal.ai/develop/discover/introduction-nrsdk and includes a few examples to help get you started. 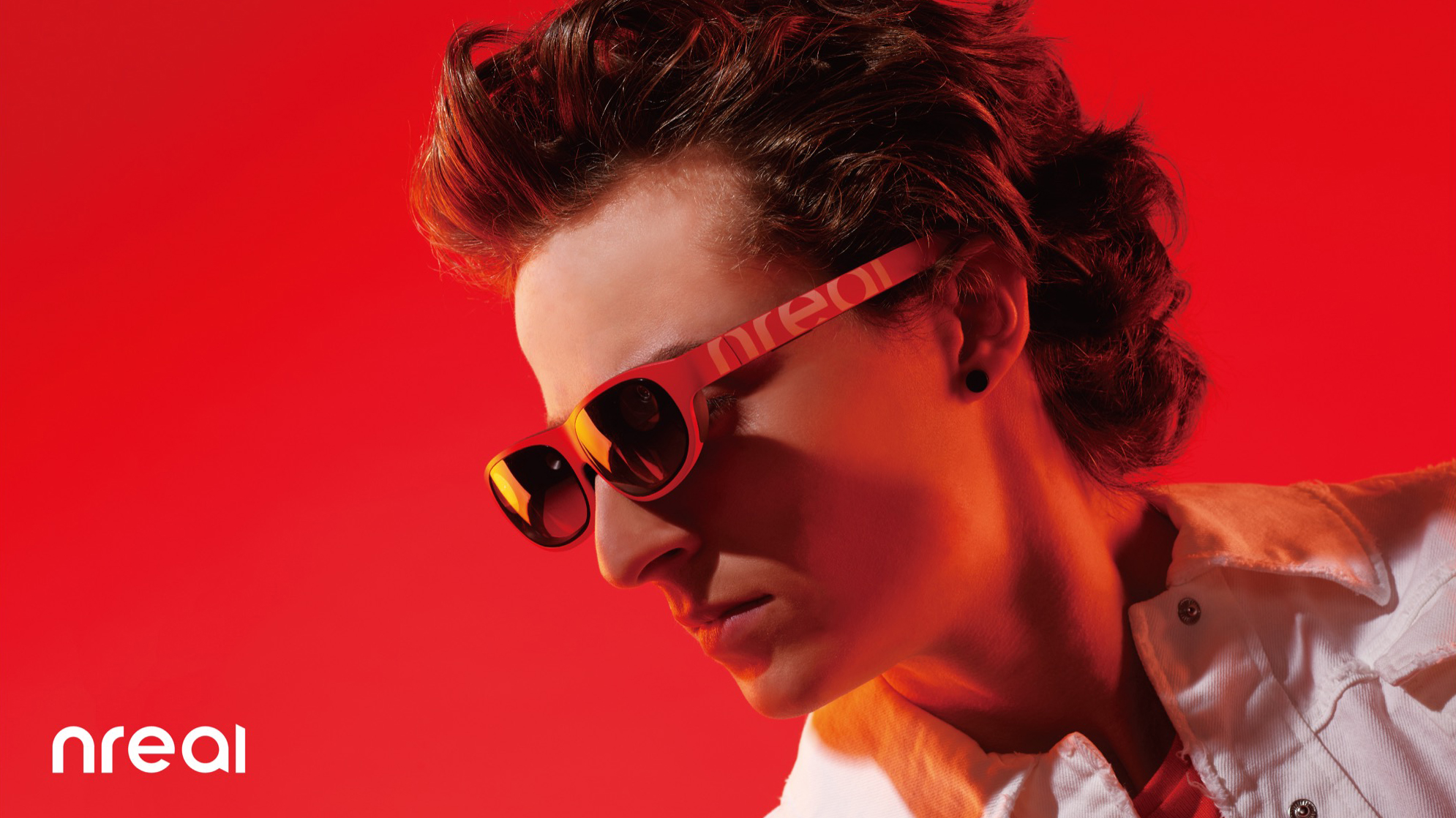 To provide you with additional details, we recently caught up with Tien-Yu Lee, Marketing Manager of Nreal, to learn more about the vision and capabilities of NrealLight.