The International Mobile Gaming Awards (IMGA) is an annual competition where mobile game developers and publishers nominate their latest creations in a bid to win the coveted award in one of several categories. Now in its 16th year, IMGA gives publishers from around the world an opportunity to spotlight their talents while providing a glimpse into the future of mobile gaming. In addition to IMGA Global, the program has various region-specific awards, including IMGA China. 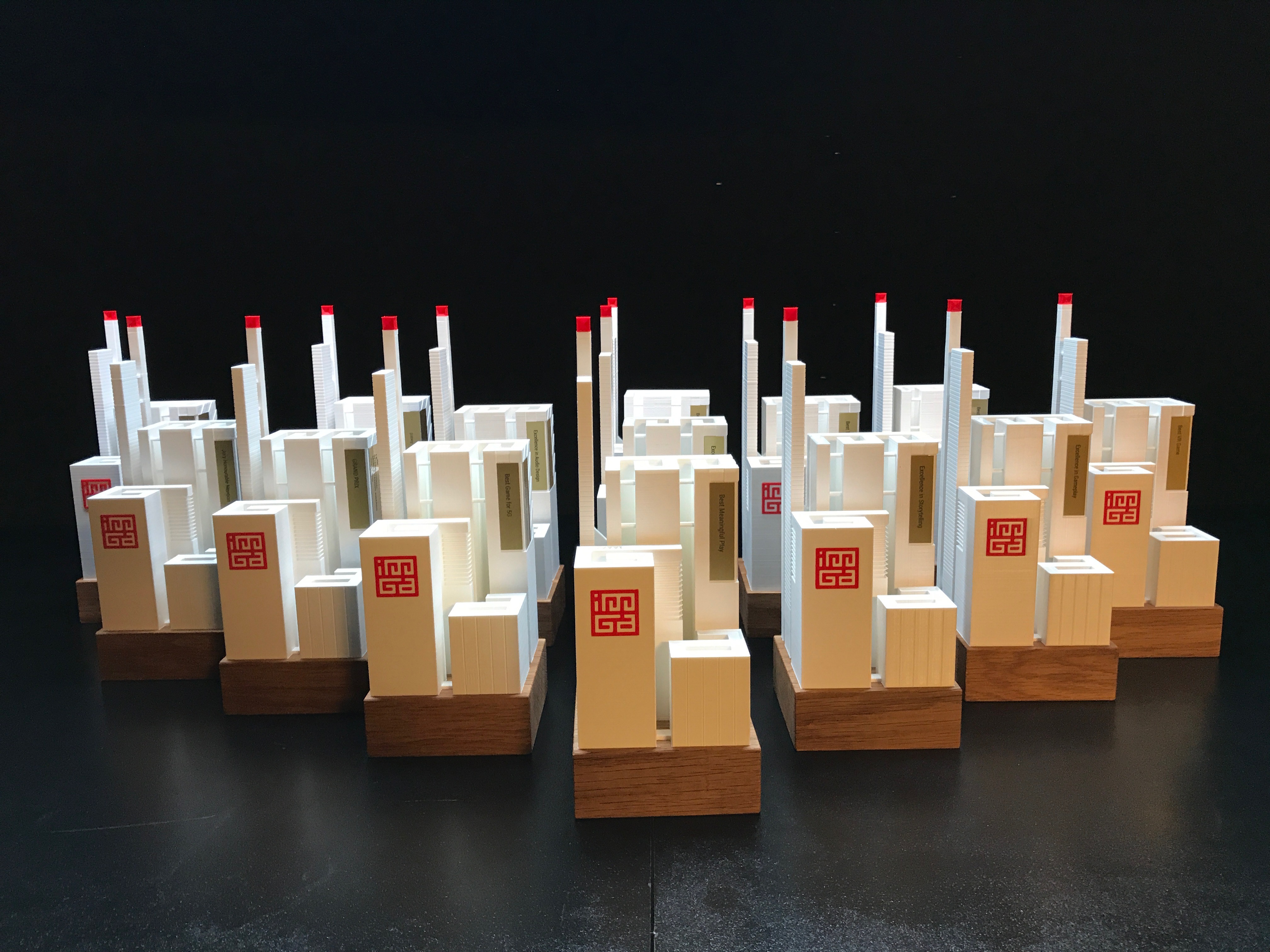 This year saw the introduction of a new category sponsored exclusively by Qualcomm Technologies: Best Game for 5G. This category was designed to showcase an exemplary game that utilizes the speed and low latency of 5G to elevate gameplay and exhibits some or all of the following attributes:

Qualcomm Technologies was a Gold sponsor of this new category for both IMGA Global and IMGA China, and served as part of the jury to help select the winners.

And the Winners Are…

So now to the exciting part, who were the winners of the new Best Game for 5G category?

For IMGA China, the winner was: Call of Duty Mobile. Developed by TiMi Studios (a subsidiary of Tencent Games), and published by Activision and Garena, Call of Duty Mobile brings the popular shooter to mobile screens with fast action up to 90 frames per second, rich visual fidelity, and a multitude of multiplayer modes.

For IMGA Global, the winner was: Dragon Raja published by Archosaur Games. Based on the popular novel series of the same name, Dragon Raja is a MMORPG powered by Unreal Engine 4 that features stunning graphics, and open gameplay. Leveraging 5G’s multi-gigabit speeds, this title delivers low latency gameplay within its immersive world and vivid visuals.

The virtual award ceremonies were held on July 31, and following the ceremonies, there was a 5G eSports Tournament featuring the game Brawl Stars by Supercell – check it out on the IMGA YouTube channel. The competition was played on a 5G network with 5G devices all based on Snapdragon platforms. IMGA Global featured two teams in Dallas, Texas battling against each other, while IMGA China saw two teams in Beijing and/or Shanghai compete.