Are you finding it expensive to move into mixed reality (MR) development? Nreal is showing that you don’t need to spend big bucks just to get started.

A few months ago we posted about the Nreal Light, a lighter pair of mixed reality glasses than most of the head-mounted displays (HMD) prevalent in MR. The Nreal Light connects via USB-C to an Android device powered by the Snapdragon® 855 and Snapdragon 865 Mobile Platforms. All of the processing, storage and wireless network connectivity needed for MR takes place on the phone instead of the headset.

The company has recently begun offering its Nreal Light Dev Kit for US$1199. Plus, it’s offering the Nreal Hand in Hand Promo, a bundle of two Nreal Light Developer Kits and one US$499 Lens Box — 15 pairs of magnetically attachable prescription lenses. The bundle is priced at US$2559, a 14-percent discount from individual retail pricing. 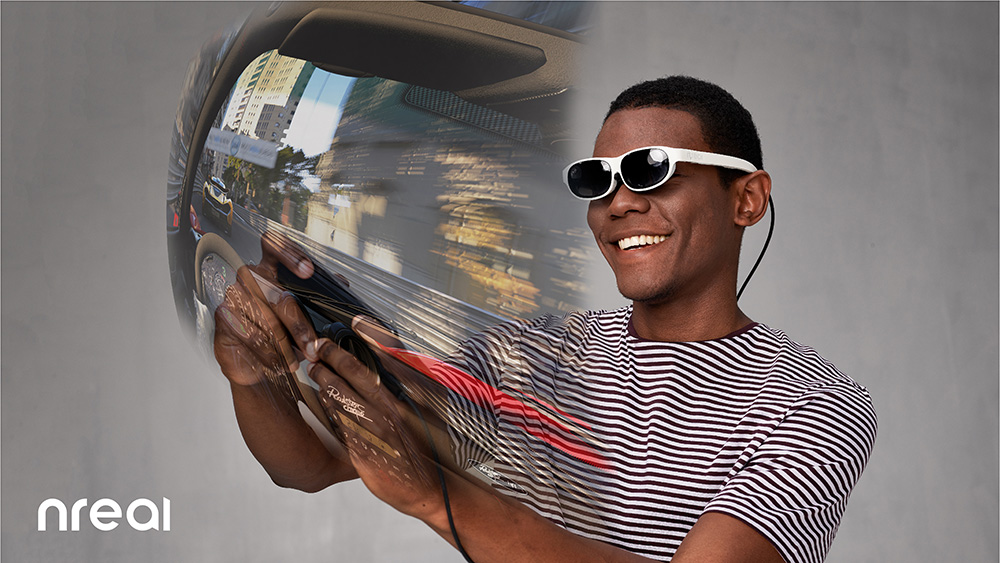 Inside the Nreal Light Developer Kit is Nreal Tower, an MR game developed in house. Nreal Tower offers developers an example of how they can build MR games using Nreal’s SDK.

The developer kit gives you the tools you need to build apps that take advantage of the computing and rendering power of mobile devices powered by Snapdragon. That includes the visual processing subsystem on the Qualcomm® Adreno™ GPU, designed for immersive experiences featuring intuitive interactions, eye-catching visuals and realistic sounds. The result is an optimal user experience from using this development kit with Snapdragon powered devices.

Nreal announced its collaboration with Hub:raum, the innovation incubator of Deutsche Telekom, to identify new MR apps for the eventual launch of the consumer version of Nreal Light. It also announced that it will make WebXR support available in the Nreal Light Developer Kit later this year, enabling web applications to display MR content on the Nreal Light.

Stay tuned as we point you to more tools, SDKs and developer kits you can use for MR, augmented reality (AR), virtual reality (VR) and eXtended reality (XR) applications.

Snapdragon and Qualcomm Adreno are products of Qualcomm Technologies, Inc. and/or its subsidiaries.