With such significant numbers in mind, let's now take a look at some of the highlights from ChinaJoy 2019 and our presence at the convention.

Of course the only thing that exceeded the vendor presence were the visitors themselves. With over 258,000 of the 364,000+ visitors attending the Snapdragon themed hall, it was a busy four days indeed. 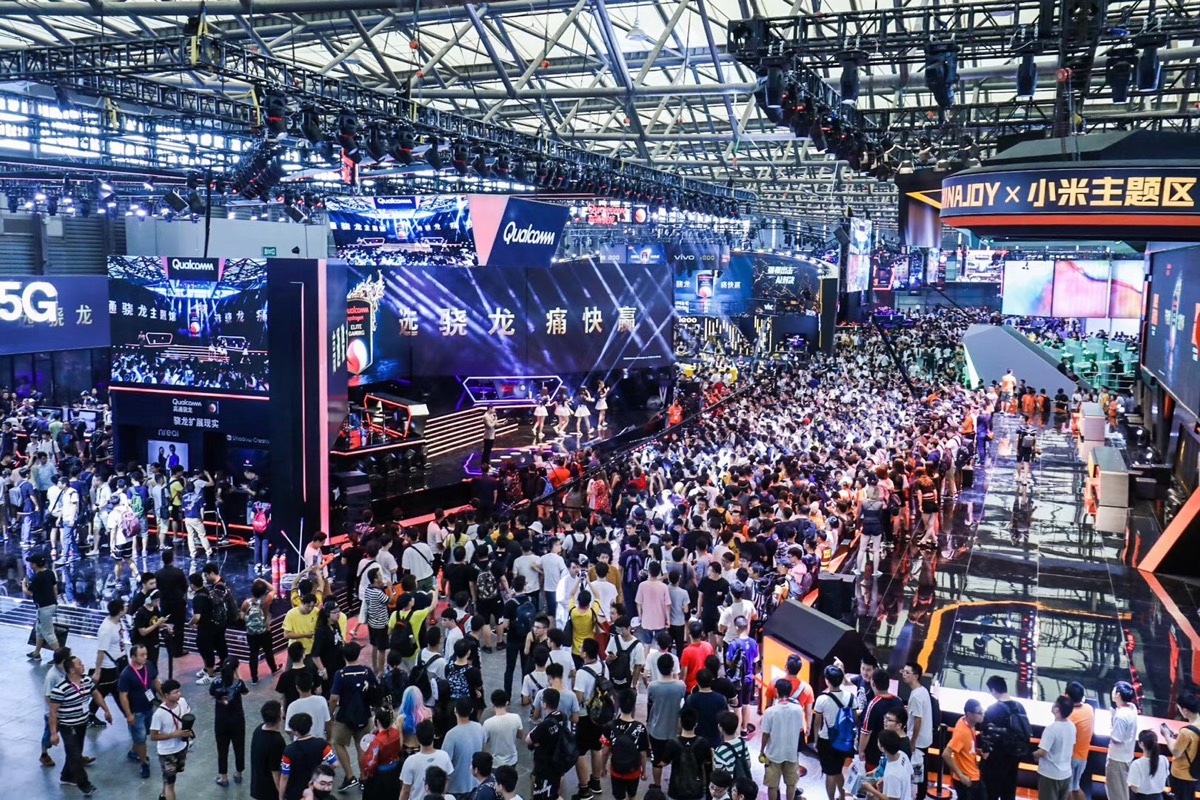 Collectively the Snapdragon themed hall hosted over 860 contests involving human versus on-device mobile AI, over 70 on-stage events, and more than 40 demos. Some of the key ones included:

We were proud to see our Snapdragon 855/855+ showing off its gaming capabilities through these devices, which boasts 15% faster graphics rendering than the Snapdragon 855, a Qualcomm® Kryo™ processor running at 2.8GHz with 45% uplift (thanks to its three performance cores, four efficiency cores), and facilities for faster game launches.

Demonstrations of these capabilities were shown through popular gaming titles including PUBG, Honor of Kings, and QQ Speed, all running on OEM devices by Black Shark, Nubia, and ROG.

The Age of New Gaming Experiences from Emerging Technologies

It's no secret that 5G is starting to fulfill big promises, and these cover the area of mobile gaming as well. Here, 5G is opening up new frontiers enabling game play virtually anywhere through lower latency, distributed processing and cloud-based games, faster load times, and new services at the wireless edge. 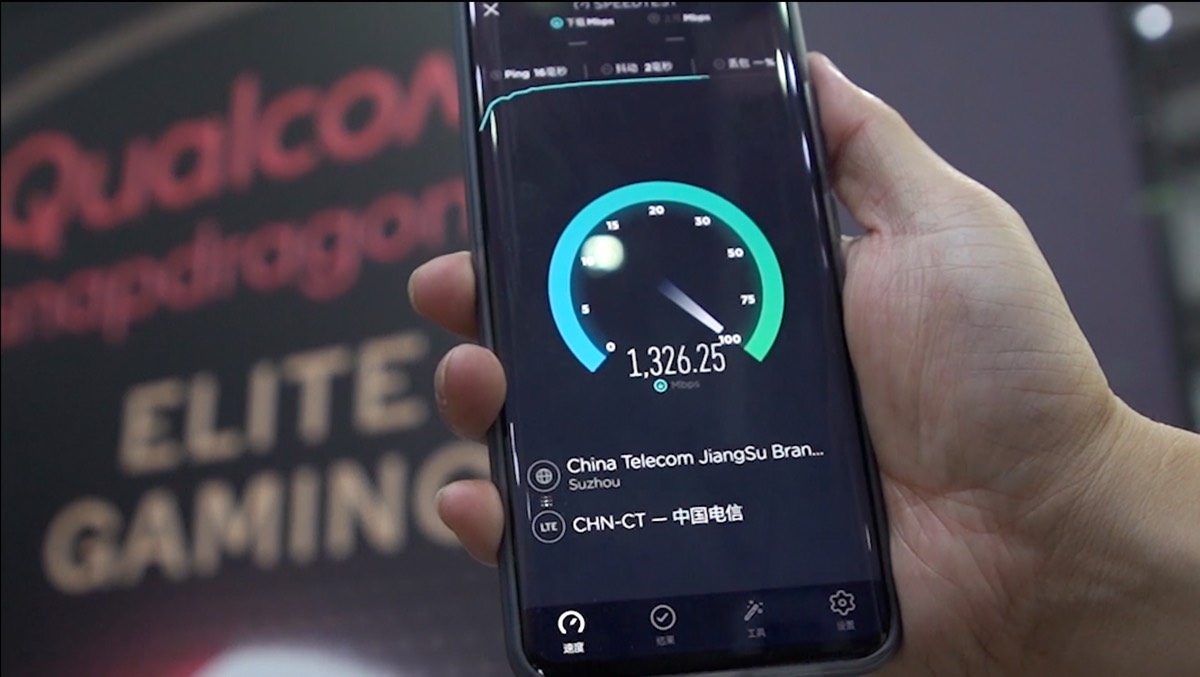 Another important frontier is the age of AI that we're entering, offering more realistic non-playable characters (NPCs) that are becoming less reliant on scripting, potential for virtually limitless levels and features, and highly-intelligent bots that can be used for training players and providing difficult opponents. 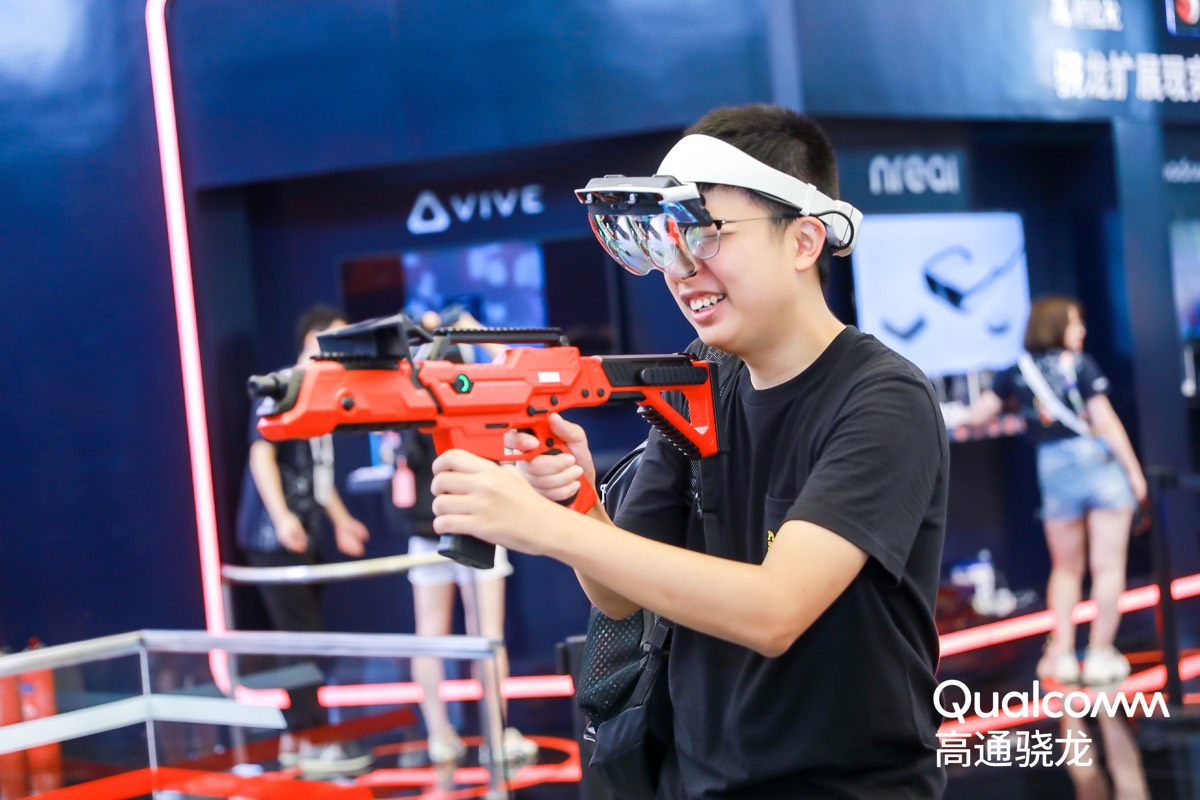 In addition, winners of the QTI and Pico XR Innovation Contest were announced at the Snapdragon themed hall. 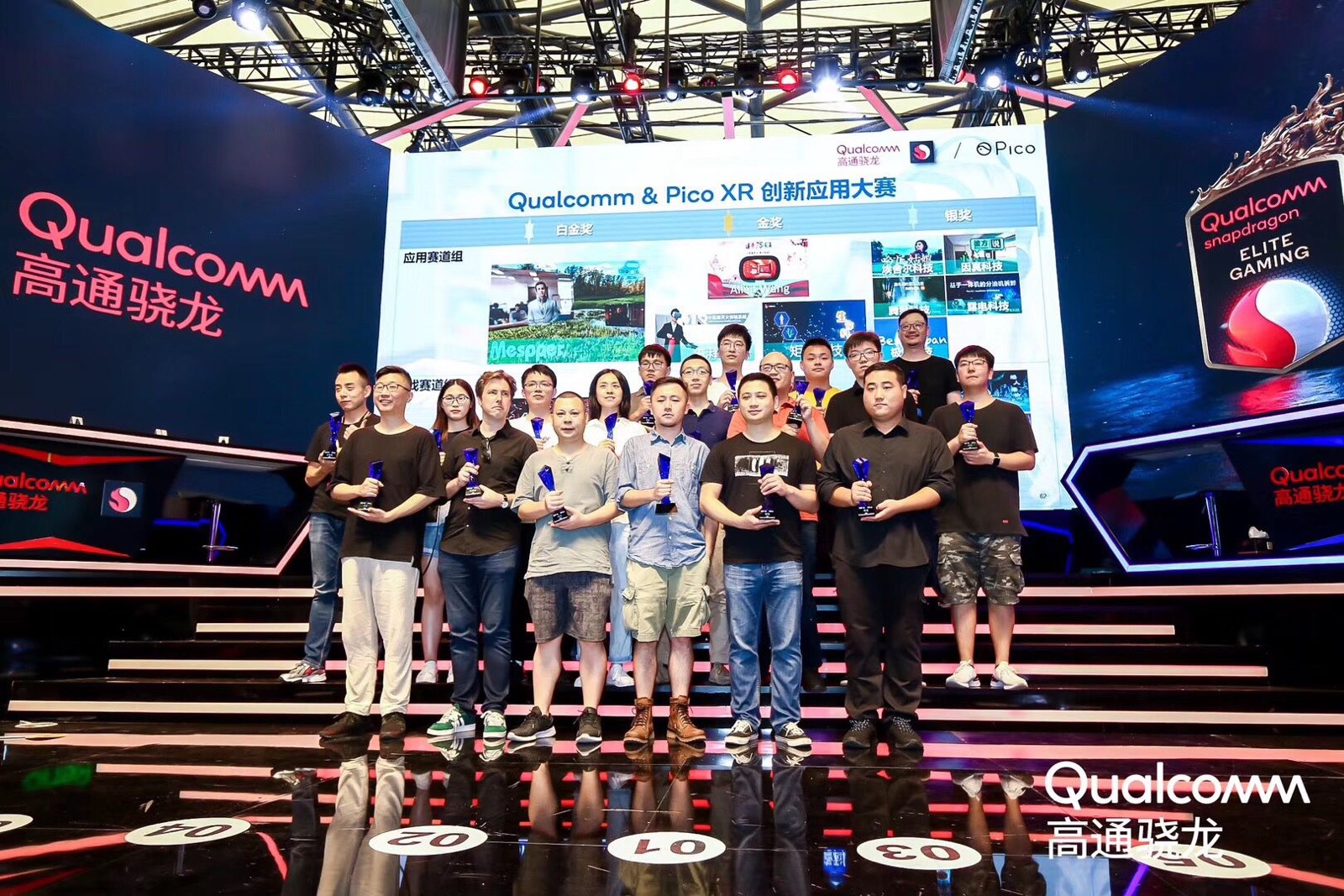 This was a huge Mobile XR developer contest in China, and included 100 project submissions from mainland China and seven projects from overseas. The winners included nine projects in each of the two tracks: Games, and App/Experience. The ancient Chinese-style multiplayer sandbox game Warring States from BeeMan Studio, won the Platinum Award in the Game tracker, and a software tool for creating immersive environments, Mespper from Mespper VR, won the Platinum Award in the App/Experience track.

As you may be aware, Windows 10 now runs on ARM-based processors which includes devices powered by the Snapdragon mobile platform. In conjunction with Microsoft, our Windows on Snapdragon offering powers always-on, always-connected experiences on thin, light, and fan-less mobile PC form factors such as gaming laptops.

Windows on Snapdragon was on display via Unity's "Boat Attack" demo, which has been ported natively to ARM 64 to demonstrate the Windows on Snapdragon/ARM port of their Unity gaming engine. The engine takes advantage of the Qualcomm® Adreno™ 680 rendering power and other features on Windows devices powered by Snapdragon.

The ability of the Snapdragon 850 mobile platform to handle highly demanding PC games on Windows on Snapdragon devices, were also showcased through additional games including Fantasy Westward Journey and Knives Out.

The Evolution of Mobile Gaming

Mobile gaming has continued to evolve since we reported on ChinaJoy last year. 5G and new devices powered by Snapdragon mobile platforms are taking center stage in the mobile gaming arena, as gamers demand more from both their hardware and of their connectivity.

It remains to be seen just how things will evolve by the time the doors open to the halls at next year's ChinaJoy. But until then, be sure to stay tuned to our blog on Qualcomm Developer Network throughout the year, to keep up with the latest in Snapdragon Elite Gaming and other mobile gaming topics.

Snapdragon, Qualcomm Kryo, and Qualcomm Adreno are products of Qualcomm Technologies, Inc. and/or its subsidiaries.

Cloud Connectivity Planning Considerations for IoT Edge Devices
Game Distribution and Monetization: Creating a Win-Win for Gamers and Game Developers
Building Blocks and Skills to Break into AR Development
Voice Isolation Technology: A Feature That Speaks for Itself
2G/3G Sunsetting is now in Full Swing – Are you Prepared?