Wearables represent an excellent opportunity for developers to bring always-on, always-connected experiences to mobile and IoT users. According to IDC, wearable sales are projected to experience double digit growth in 2019, and a compound annual growth rate (CAGR) of 11.6% over the next five years. So this space is definitely worth a look! 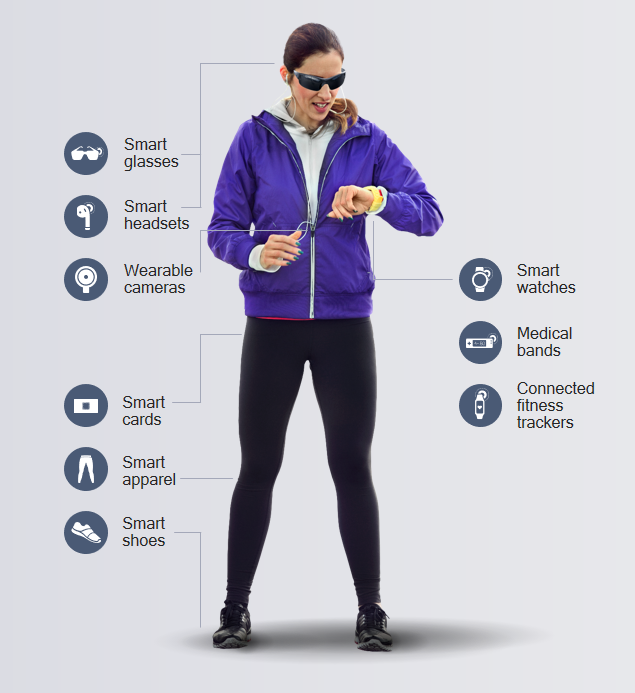 Wearables already have a large and diverse user base, especially in the consumer fitness and health monitoring vertical. Now, the wearables opportunity is evolving into an era of advanced devices and next generation smart watches made possible by tiny ultra-low power processors, 4G/LTE connectivity, smart sensors, Android OS and Wear OS by Google. These elements are facilitating a plethora of new devices, form factors, and bringing in high-quality experiences to a new user base

The wearable platforms from Qualcomm Technologies, Inc. (QTI) have been incorporated into more than 200 devices since 2014. And recently, QTI launched the Qualcomm® Snapdragon Wear™ (SDW) 2500 and 3100 platforms, which support rich interactivity, advanced personalization, and optimized battery life. Let’s look at some of the potential use cases for these platforms that both hardware and app developers can embrace.

Wearables for the Next Generation

For example, consider a SDW 2500-based watch designed for kids fitness. The platform’s pre-integrated sensor algorithms is designed to detect when the child wants to wake the watch. The integrated AI voice assistant is designed to detect the child’s voice instructing the watch to start a fitness routine, and then the voice recognition identifies the child by their voice and displays a customized jogging circuit. The app utilizes the platform’s built-in step counter and heart rate algorithms to track fitness metrics, while the built-in GPS tracks where they travel. Device manufacturers can also implement additional sensors and sensor fusion to measure other biometrics using the platform’s built-in sensor hub. As the child reaches certain milestones, the Adreno 304 GPU is designed to display rich animations on a rich OLED screen to further encourage their fitness efforts. 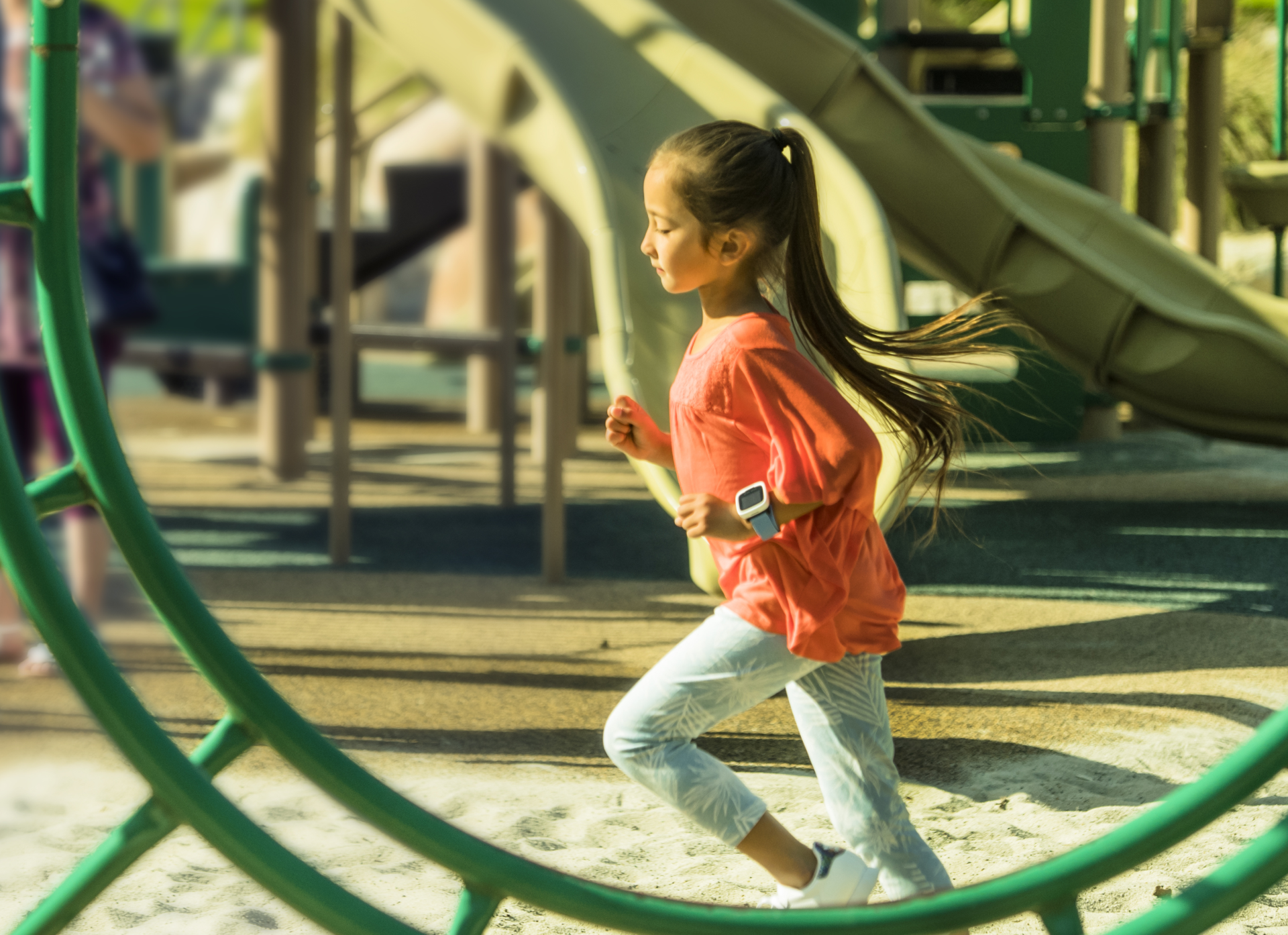 Similarly, games and educational apps also come to life on the watch. In addition to rich multimedia, developers can also create new and fun ways to interact using the platform’s built-in gestures. For example, after the child has tapped the screen to take a picture using the 5MP camera, they can perform two half twists of the wrist for a “shake” which might scroll through their pictures. An “arm up” gesture might send a picture to the cloud for sharing using the X5 4G LTE modem.

4G connectivity also brings a slew of benefits. Not only can kids acquire and share content with friends, but they can also stay connected with parents and caregivers. For example, using a Wireless Edge architecture, developers could create a cloud edge service that tracks a class of students within a large school yard where each watch is an edge device. The cloud edge service could facilitate real-time tracking and communications with the watches and establish a geo-fence for the students. A cloud service could then be used to display geo-fence alerts and provide two-way video chats between the watch and a remote caregiver’s phone.

The SDW 3100 is a suitable platform for smartwatches based on Wear OS by Google and targeting a wide demographic ranging from road warriors to fashionistas and sports fanatics. Like the SDW 2500, it is designed to allow developers to create rich interactivity and personalized experiences like those described above, but also adds support for advanced sports, personalization, and ambient functionality with an extended battery life. 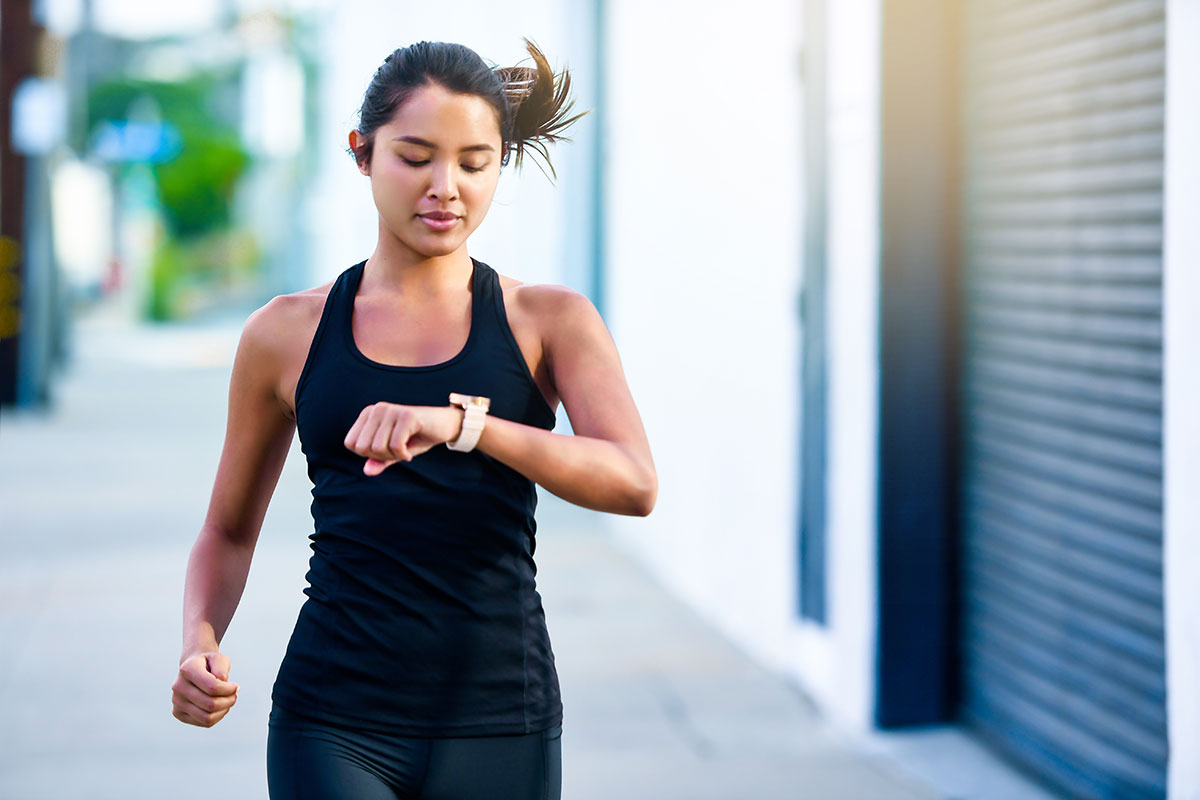 This is supported with the SDW 3100’s ultra-low power co-processor that sports an event driven RTOS to handle functionality while the main application processor sleeps or is completely shut down. Since wearables are often dormant 95% of the time, this design is engineered for advanced ambient functionality while supporting reduced power consumption. This means device manufacturers and app developers can utilize the always-on display experience to extend their ambient functionality with features like a smooth second hand, live complications, adaptive brightness, and rich custom watch faces. The low-power co-processor also supports a new “Traditional Watch Mode” where Wear OS is put to sleep and the device acts like an analog watch with the time and date for up to 30 days on a full charge.

From a functional standpoint, sensors can be added through the SDW 3100’s open sensor execution environment framework to measure a wide range of phenomena. For example, a busy parent can authenticate themselves using the smartwatch, and then measure real world factors such as steps and calories using the sensors in the device. This information can then be sent to the cloud using 4G connectivity. The new low-power functionality supports up to 15 hours of GPS tracking and real-time heart rate monitoring, a huge leap forward from the previous generation Snapdragon Wear 2100 that supported three to four hours of battery life. Here applications for extreme sports fanatics like ultramarathoners can benefit from the extended battery time.

The SDW 3100’s near field communication (NFC) chips can also be used in new ways. For example, a wrist watch can be used for making a payment or to digitally sign in to an event by holding the watch close to a sensor.

Finally, since the SDW 3100 runs Wear OS by Google, developers can utilize the latest features including its improved Google Assistant, Google Fit, and simplified user interface. Application vendors can take advantage of the Wear OS by Google to develop a myriad of applications for the smartwatch use cases.

Where Will You Take Your Wearable Development?

With the small footprint and flexible processing of platforms like the SDW 2500 and SDW 3100, there are so many types of devices, apps, and experiences you can create. If you are interested in any one of these, please contact us so we can determine how we can best collaborate.

Dreams of Sci-Fi: How the Ideas of Yesterday Become the Reality of Today
2G/3G Sunsetting is now in Full Swing – Are you Prepared?
Implementing the Connected Intelligent Edge in Smart Connected Spaces
IoT Collaboration with the Veea Edge Platform and the Rural Cloud Initiative
Human-to-Human Communication with Flexible Audio Technology

Pankaj Kedia
Pankaj is Senior Director & Global Head for the Smart Wearables Segment at Qualcomm Technologies, Inc. In this role, Pankaj is responsible for leading QTI's efforts to establish and grow its presence across the wearables segments including smart watches, kid watches, smart trackers, and wearable companions.