I still remember my first eSports event, or rather, multi-player video game party that I attended during college. A group of us put our heavy PCs and CRT monitors on a ping pong table, connected them using a token ring network wired with coax cables, and launched our first-person shooter in multi-player mode hoping for the best. Unfortunately, it didn’t make for a great experience as the network connectivity was sketchy at best, and one of the slower machines brought down the framerate on all of our machines.

Skip ahead a few decades and things have sure changed. Not only has the hardware improved exponentially, but so too has the focus, energy, and investment that has led to the formation and formality of eSport events.

In this blog we’ll take a look at how the eSports industry is rapidly evolving into big-business sports leagues captivating huge audiences, the emerging new generation of sports franchises, and how developers can potentially benefit in this segment.

A Big Business That is Getting Bigger

What started as friendly network games between video game aficionados has evolved into big business. The recognition of eSports as a formal entity started around the late 2000s as professional players started to appear, along with the evolution of better hardware and connectivity, and the broadcasting of formal events. Due to the popularity of online gameplay in Asia, eSports has a huge following in that region. It’s also become very popular in North America, which hosts numerous live tournaments throughout the year often with elaborate stadium setups.

A quick web search for eSports will immediately reveal countless statistics on its growth. For example, this article from Reuters indicates that global revenues from eSports are expected to exceed $1 billion in 2019, up 27 percent from last year, with the potential for revenues of $1.8 billion by 2022. More generally, the global spectatorship is expected to reach 454 million as indicated by the aforementioned article from Reuters. With such growth potential, numerous hardware and software companies are getting involved, including Qualcomm Technologies, Inc.

The main method of broadcasting that has had great success is live streaming through sites like Twitch. One of the main reasons is that the spectator demographic is primarily composed of young people who prefer to watch online. 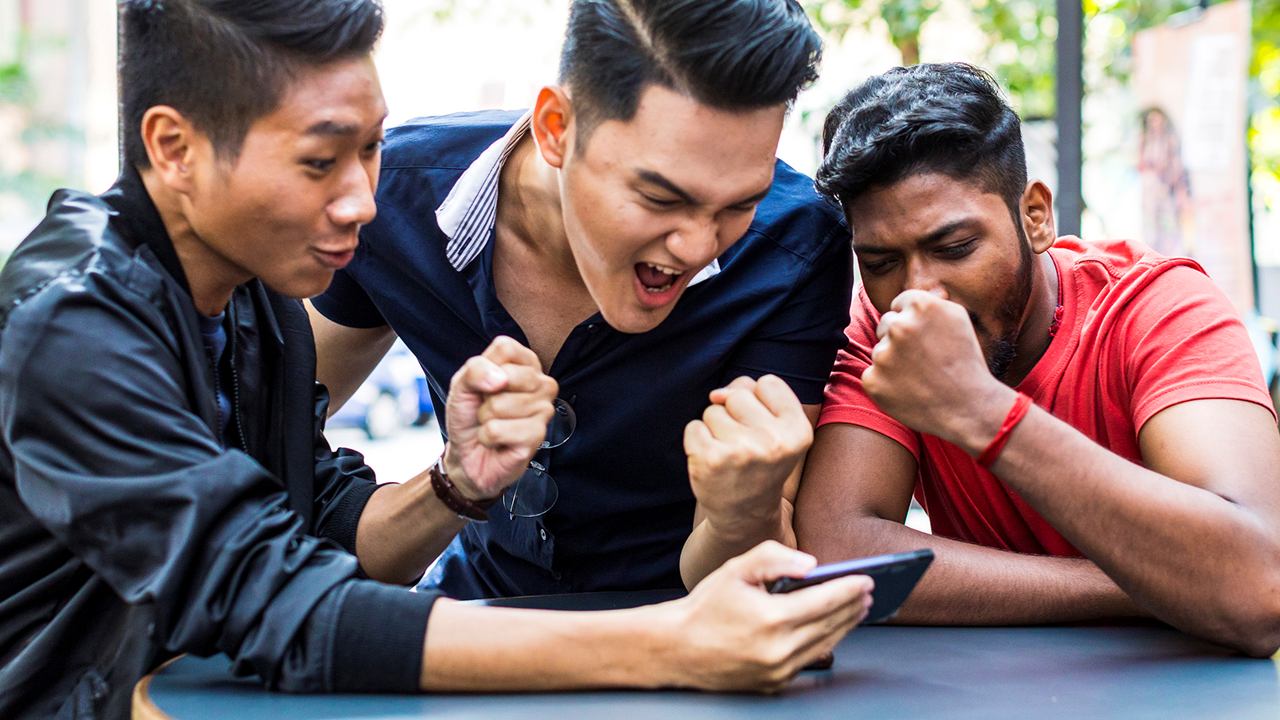 This has not gone unnoticed from traditional sports-industry organizations. ESPN has started to provide eSports coverage, and the International Olympic Committee is currently investigating if and how eSports might align with future Olympic games. 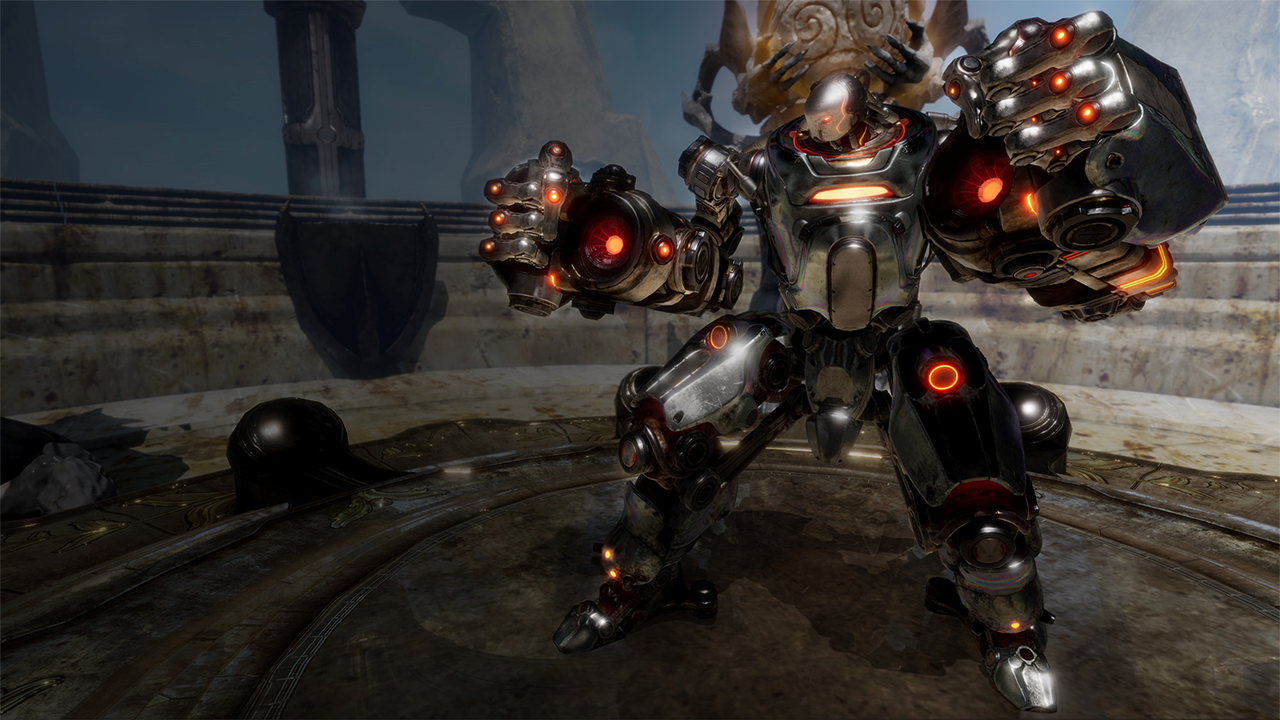 These genres are well suited for eSports because most of the games are inherently designed for the multi-player experience (as opposed to single-player vs AI), and involve numerous rules, strategies, and tactics, which make the games both complex and compelling for spectators to watch. Developers should take note that the games, leagues, teams, and players can garner huge followings which has the potential for wide-spread brand exposure.

If you’re developing hardware or gaming software, it’s recommended that you take a look at which games are currently the most popular amongst these genres and determine which aspects will require the most attention during development. For example, genres like online battle arenas and first person shooters will likely require heavy emphasis on 3D graphics rendering, while others such as real-time strategy games, may involve the management of numerous game states to ensure that the game remains synchronized between devices and rendered correctly for all players.

More generally, the streaming of live events is a great way for game developers to expose all aspects of their game to their target market, while hardware developers can showcase how their offerings perform in the hands of the most demanding and discerning game players.

The Rise of a new Type of Sports Team

The growth of eSports has led to teams becoming formalized into professional organizations and franchises resembling those that you might find in traditional sports leagues.

These organizations follow various structures and business models with the goal to drive revenues through multiple streams. This can include winnings, broadcasting rights, sponsorships, products (e.g. apparel, hardware), and investments from corporate stakeholders. Some organizations started out as game companies that have expanded to include their own competitive teams, while others develop their hardware product offerings and use the exposure to help sell those products. Many simply exist as teams who use their revenues to fund future game play.

These new eSports organizations have team rosters with star players that often receive salaries and/or share in the winnings from tournaments, and typically participate in one league at time. As such, these organizations often assess which leagues they will participate in based on factors such as viewership, player base, establishment, growth, and/or the potential for industry relationships.

From a logistical standpoint, organizations may provide their own training facilities complete with all of the hardware and software needed to practice games and analyze player performance. They may also offer player housing and cover travel expenses. Such requirements represent a potential market in and of itself that developers should keep an eye on for potential partnerships and/or sponsorships as suppliers of hardware and software.

The structure of these organizations may also include managers, coaches, and talent scouts who oversee their teams and seek to grow both nationally and internationally. In addition, they may also have public relations and marketing departments who help to promote brand exposure, which can potentially be another way for developers to co-promote their offerings.

Not Just Fun and Games

With the growth of the eSports business, many players have been able to turn their participation in professional eSports teams into a career. And while it may sound like fun to play video games for a living, it’s not always just fun and games.

Professional video gamers often spend many hours each day practicing with their teams, with some articles suggesting upwards of 80 hours of practice per week. With such demanding training schedules, some teams utilize physical training to keep their players fit, and adhere to diets that help to keep the mind sharp. It’s not surprising to learn that due to the commitment that is often required to compete at the top level, many professional players retire at a young age.

From a development standpoint, this training regimen offers a potential “laboratory” for both quality assurance and usability/playability testing. Two challenges that have always existed in multi-player game development are: ensuring that the game can run for long periods of time without crashing or becoming desynchronized, and testing a variety of scenarios amongst multiple players and devices. In addition, sub systems such as AI also need to be tested over long periods of time. These training sessions could be invaluable ways in which to test these elements, as this is often difficult and costly to set up in a typical quality assurance department. Similarly, hardware can also be put through its paces for long periods to test for reliability and usability.

Serious Hardware for a Serious Business

A serious business like eSports calls for serious hardware, and QTI is no stranger to eSports. Most notably, our hardware is gaining recognition in mobile eSports, which involve mobile devices rather than PCs. For example, our Snapdragon® 855 Mobile Platform with its Qualcomm® Snapdragon Elite Gaming™ capabilities, can found on a number of mobile devices such as the Asus ROG Phone II gaming phone.

Moreover, we’re starting to demonstrate the potential that 5G can bring to mobile eSports, through events such as the five-versus-five challenge we recently showcased at ChinaJoy 2019, where players competed against AI over 5G, backed by 5G customer premise equipment (CPE).

Stay tuned because in a future blog we’ll dive into the hardware that is driving the next generation of eSports gaming. In the interim, we encourage you to stay up to date on the latest advances with our Snapdragon Elite Gaming platform.

Voice Isolation Technology: A Feature That Speaks for Itself
Level Up Your Game: Key Announcements and Highlights from GDC 2022
Developing The Place to Play all your Games: The Snapdragon G3x Gen 1 Gaming Platform
Neural Networks for Computer Vision and Natural Language Processing
AI Accelerated Experiences & Security with Windows on Snapdragon