The home device and automation opportunity is growing at an outstanding rate, with some analysts suggesting it could be worth over $81 billion by 2023. Along with the evolution of home automation, there has been a burgeoning demand for new methods of human-machine interaction (HMI) that substitute or supplement traditional touch-based user interfaces.

One of the most popular methods that has emerged is voice control, thanks in part to Amazon’s Alexa voice controlled, personal assistant technology, that was first used in their Amazon Echo smart speakers. The underlying technology behind this is Alexa Voice Service (AVS) which Amazon has made available to third-party developers. Through AVS, developers can allow end users to perform a variety of tasks ranging from setting up to-do lists to playing audiobooks. However, for us in the IoT industry, the most exciting aspect of AVS is the ability to control other smart devices through voice commands. 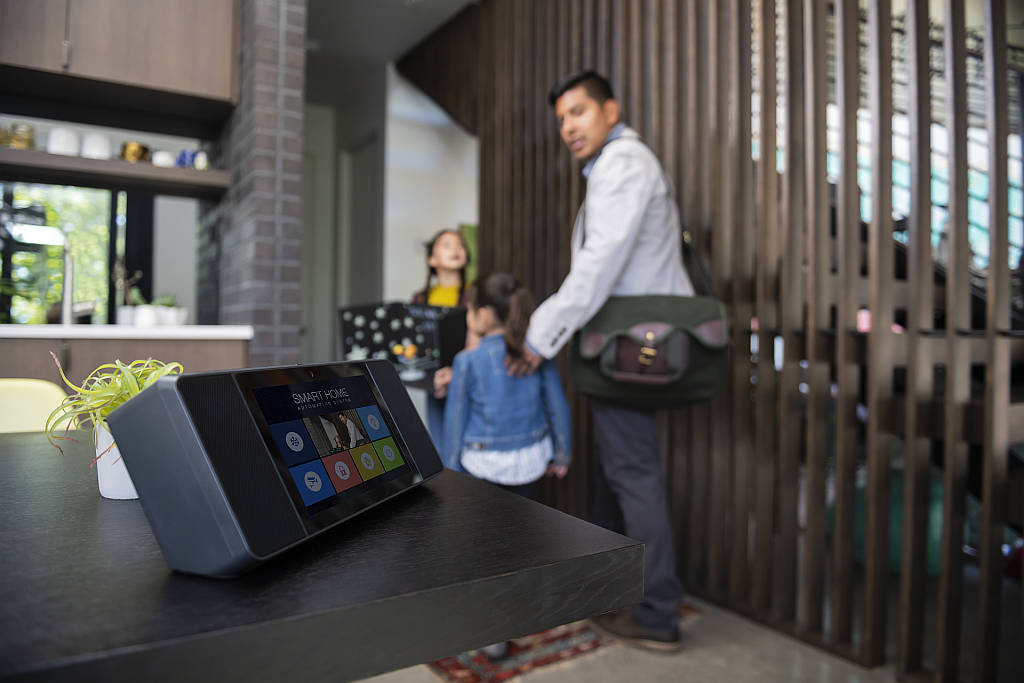 So this made us ask, what if developers could build AVS-based voice control directly into IoT devices without having to rely on voice commands first passing through an external hub device for processing? The result was the addition of the Qualcomm® Home Hub 100 Platform to our Qualcomm Home Hub platforms range.

The Qualcomm Home Hub 100 is driven by a tri-mode (dual band Wi-Fi, BLE and 802.15.4) SoC (QCA4020) that allows developers to package AVS control directly into their devices. This is a potential game changer because developers can integrate AVS without having to rely on the presence, correct setup, and connectivity to an existing external Alexa home hub. The platform currently provides tri-mode connectivity (Wi-Fi, Bluetooth 5.0 and 802.15.4 (Thread and Zigbee 3.0)) on a single chip in conjunction with AVS, which can allow for interconnectivity with a wide range of devices. In addition, developers also have the option to control other Alexa-supported devices using their Qualcomm Home Hub 100-based implementations. 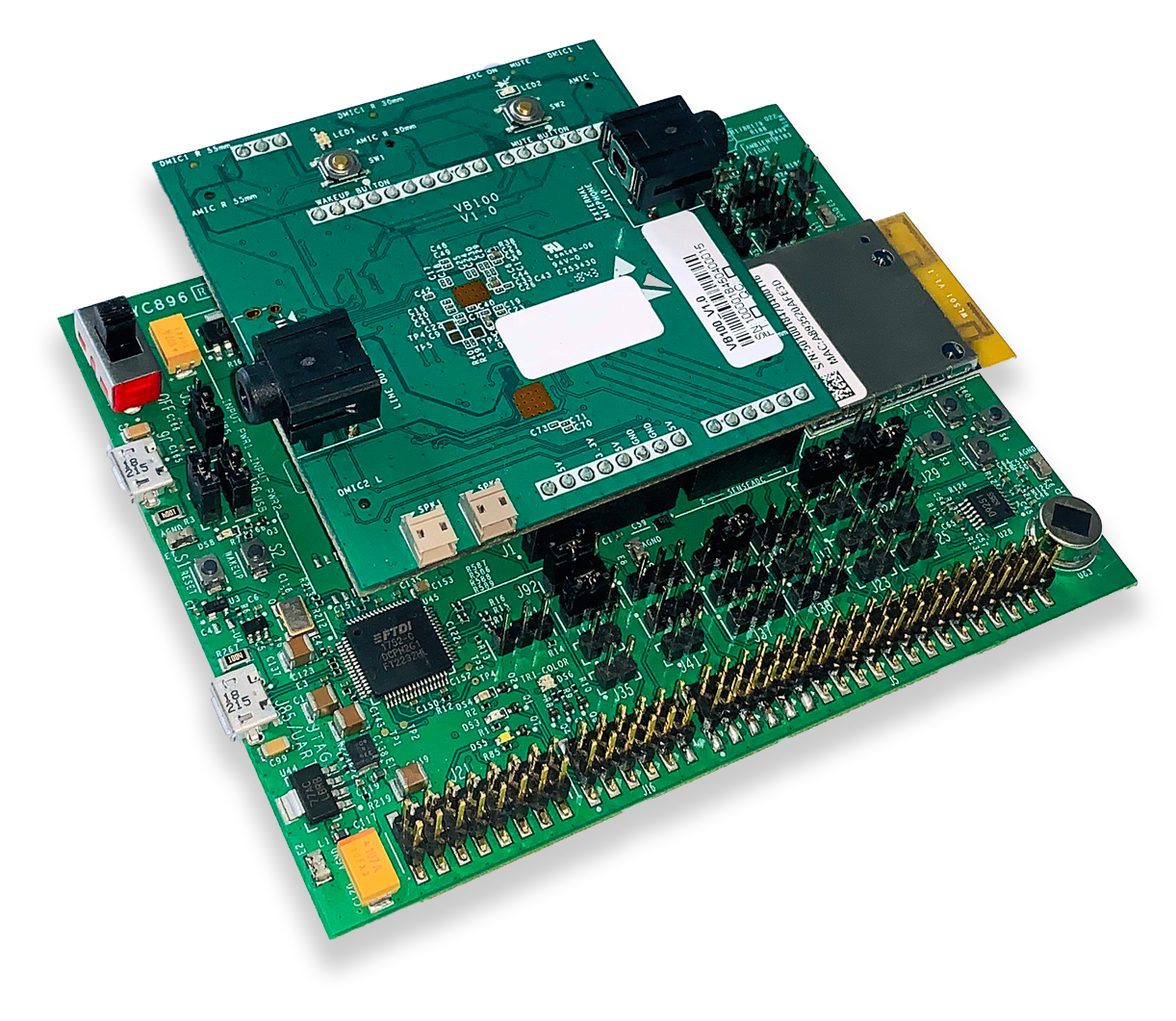 While smart home automation probably conjures up images of digital thermostats and intelligent light bulbs–cool use cases indeed–we think developers will start to employ the Home Hub 100 into even more devices. This technology is especially useful to replace and/or complement touch-based user interfaces in devices. In addition, there is no need to make accommodations (like yelling) for a hub which may be located in another room away from the device to be controlled; or a device that is not fully reachable. Use cases could range from smart kitchen appliances such as telling a hot stove with an overflowing pot to turn its temperature down, or commanding devices like smoke detectors in hard-to-reach places to turn off. The use of voice commands can also be particularly beneficial to users with accessibility challenges. Despite the platform’s name suggesting use cases around the home, the platform can also be employed in other areas where voice control might be needed, such as in health-care systems, industrial settings, or situations where the spread of an illness could be reduced by eliminating touch-based interfaces shared by multiple users.

Platform Specifics at a Glance

The Home Hub 100 platform builds off of the Qualcomm® QCA4020 with integration to these two additional processors from Synaptics:

HMI through voice control is proving to be hugely popular thanks to devices like the Amazon Echo, and more generally, AVS. Now developers have the option to integrate AVS capabilities directly into their devices using the Qualcomm Home Hub 100, which means voice control capabilities are no longer limited to just a central hub. Such capabilities are sure to make devices even more beneficial and accessible to all users.

Developers can get started by using the Ehong EH-MEVK-AVS hardware development kit that features the Qualcomm Home Hub Platform 100.

If you have an interesting HMI project powered by a Qualcomm Technologies, Inc. platform we’d love to hear about it! Tell us about your project, and if selected, we may showcase it in our projects section.

Qualcomm Home Hub and Qualcomm QCA4020 are products of Qualcomm Technologies, Inc. and/or its subsidiaries.

Distributed Computing Across the Edge and the Cloud
A Virtual Showcase of the Open-source Development Model
AWS Smart Manufacturing at the Connected Intelligent Edge
The Making of a Lucki Robot
How ColdTrace X is Protecting Life-Saving Vaccines, One Cold Room at a Time