Since 1998, the team at Milwaukee, Wisconsin-based Guild Software has been focused on one thing, and one thing only: developing large-scale multiplayer gaming environments that keep users coming back for more. 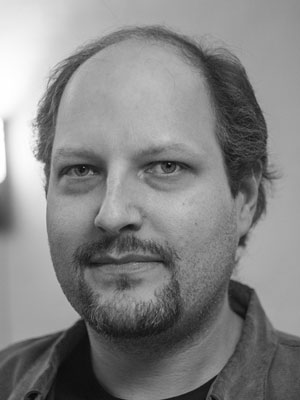 “Back in the mid-90s, my co-founder John Bergman had the idea of making a huge, online, persistent-world space game, and we started developing the technology to build it,” says Ray Ratelis, Vice President of Engineering at Guild. “By 1998 we had evolved into more of a full-time startup, and a few years later we shipped Vendetta Online™ for Windows, Mac and Linux,” Rays says. “Since then it’s been a constant pace of developing regular game updates, usually about once a week, as well as new platform launches like Android and iOS.”

To go along with this game development, Guild Software also created its own proprietary “NAOS Engine” (pronounced like “Chaos”) from scratch! Today, this in-house client/server engine powers their game.

Guild Software makes extensive use of the Qualcomm® Adreno™ Profiler and various MDP devices to test their game, make sure it is compatible with hardware, and to work out fixes along the way.

Believe it or not, things could have worked out quite differently for Guild Software. As Ray tells us: “Our team started out as a ‘demo group’ in the early 1990s, developing software 3D renderers and effects for fun, and competing against other groups of programmers, graphic artists and musicians.”

In case you have not played Vendetta Online before, it is a stunning MMORPG set in space. You can check out the game in this YouTube demo:

Impressive, isn’t it? We recently spoke with Ray, and he told us more about Guild Software, Vendetta Online, and some of the secrets to their success.

What do you love about developing mobile apps?
I enjoy seeing others having fun with our games and apps. Our players are a very enthusiastic group.

Where do you and your team get inspiration for your work?
I sometimes get my inspiration by seeing work that others have done. Another source is just going about my daily life and thinking about how something could be done more efficiently.

What is one thing that makes your company culture unique?
This winter I took up the sport of curling, which has been a lot of fun. Since then, during our company meeting on Mondays, it’s become kind of a tradition for someone to ask how my curling team scored over the weekend!

Who is your technology hero?
I would have to sayJohn Carmack orMichael Abrash. They’re always doing interesting things and I would love to get the chance to learn from them.

When enduring a long day, how do you and your team stay energized?
We sometimes have late release nights, when shipping a major patch for the live game. This can lead to our getting a little punchy, with a lot of inside jokes, movie quotes and general silliness. Mostly we try to have a good time and power through. 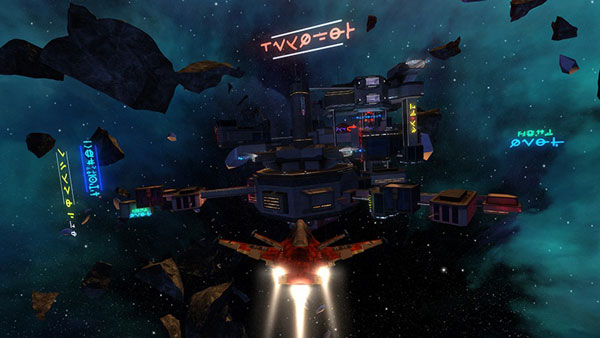 How many apps has your company created using Qualcomm technologies?
There are two at this time: Vendetta Online, which can be found in the App Store, Google Play and on Amazon. And we also have Barometer HD, which is available in Google Play.

In thinking about the Qualcomm technologies that your team uses in the development of your apps, how did the specific Qualcomm product assist in the final development of your app?
We use the Adreno Profiler and various MDP devices to test our apps to make sure they are compatible with the hardware and to work out fixes or fallbacks for any problems.

Did the Adreno Profiler help to overcome any specific problems your team was facing during the development of your app?
Yes, the Profiler was really helpful in optimizing our app, finding potential bottlenecks and reducing the number of OpenGL ES calls.

Did using Adreno Profiler speed up your development process?
Using the Adreno Profiler allowed me to change shaders in real time to debug issues and do A/B testing to measure the performance impact of a small tweak in a shader. Being able to do that in real time drastically increased my productivity, because I don’t need to restart our game over and over again.

What advice would you give to other developers?
Don’t write code expecting to be able to replace it soon. A prototype usually ends up being production code. Beware of feature creep.

Where do you see the mobile industry in 10 years?
I see mobile devices becoming even more integrated into our daily lives, connecting to and informing us about the world around us. Plus, with the continued performance gains from Snapdragon and other chips, we’ll likely see mobile devices continue to supplant PCs for most common uses.

Finally, it is worth noting that Guild Software is on the lookout for developers to test their NAOS Engine. You can learn more, and sign up here.