Qualcomm Developer Network January 2019 Developer of the Month is Christian Molson from Klashwerks, located in Ottawa, Canada. Klashwerks develops connected-car technology and has just launched their first product called “Raven”, a connected-car system that lets you see where you're going, where you've been, and how you got there. 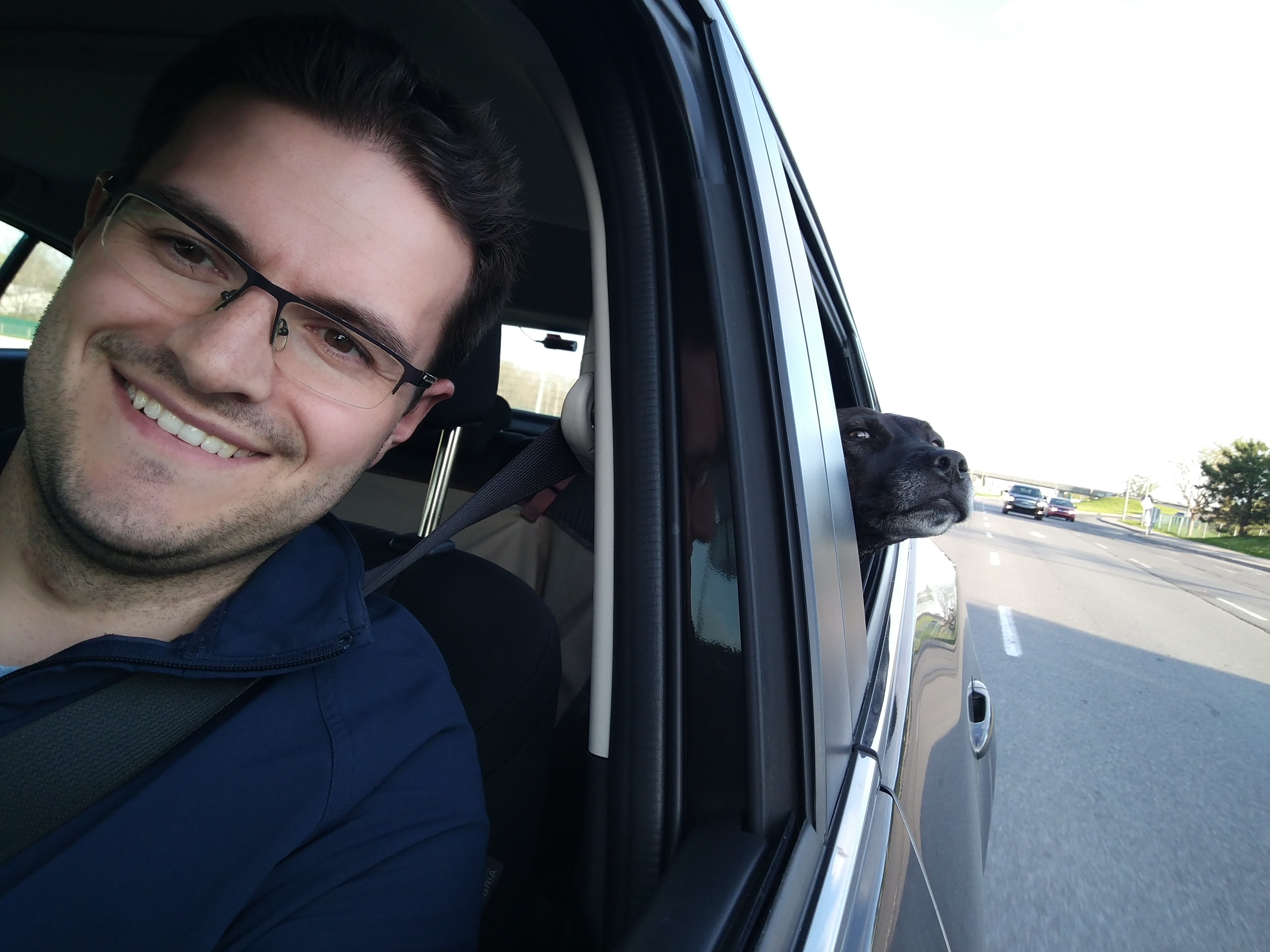 The idea came about when our co-founder and CEO, Russell Ure’s daughter, was driving between cities in a big Canadian blizzard, with a dead cell phone and no way to communicate where she was or if she was safe. He felt helpless, worried, and frustrated; and the idea of Raven was born. Much of the team had worked together before on a successful product called “Piper”, a consumer, self-monitored home security product which had been acquired several years before. They were keen to work together again to solve a new problem.

What can you tell us about the products you develop?

Raven is a device that sits on a car’s dashboard and plugs into an OBD-II port. It is packed with dual high-definition cameras designed to capture the vehicle’s interior and outside, as well as infrared night vision capabilities, GPS, an accelerometer, a gyroscope, Wi-Fi, Bluetooth, 4G LTE radios, air pressure sensors, a speaker, and a pair of noise cancelling microphones.

What it allows you to do is monitor activity on the road ahead as well as inside your car, using your phone or a desktop PC. 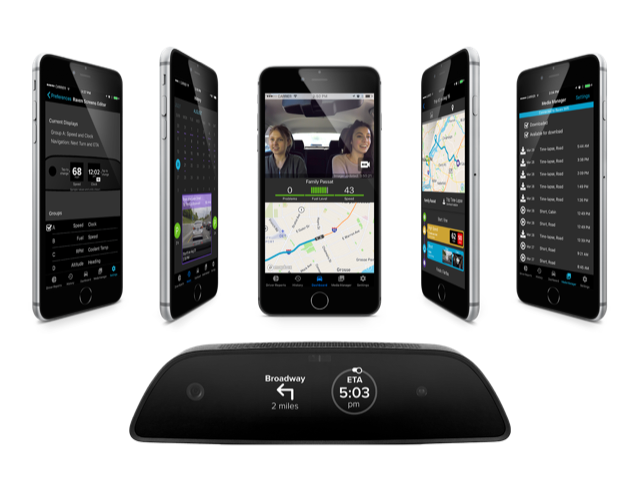 Where does your team get inspiration?

Our team gets inspiration from personal experiences and solving problems that we have encountered.

I also get inspiration from start-up war stories, like the creation of Doom by ID Software/John Carmack. It is truly inspiring to read about the birth of new technologies, or the use of existing technologies in new ways, whether it is personal computing, 3D printing, or whatever comes along.

What are some development tools and resources that you consider essential to the development of your products?

How are you using Qualcomm Technologies, Inc. products in your solutions?

We are using quite a bit. Our product is based on the APQ8056 Qualcomm® Snapdragon™ processor and all that comes with it (e.g. Wi-Fi, Bluetooth, audio).

Our cellular module is also based on a QTI chipset, powered by a Snapdragon 650 CPU. Our sensors (accelerometer, gyroscope, compass, etc.) are all using the DSP so that we can offload computations from the main processor.

We also make use of the dual camera ISP, recording from two cameras at once.

Do you plan on using QTI technologies on future projects?

One feature we are looking forward to testing is the new Qualcomm Cellular V2X Platform (vehicle-to-anything) that would allow Raven to communicate with its surroundings as our cities are becoming smarter. We would like to evolve the product even further as new processors come out, to gain even more performance and to further reduce heat. We would also like to make use of higher resolution cameras and dual 4K recording.

Where do you see the mobile industry in conjunction with IoT and artificial intelligence in 10 years?

Our world is becoming much like that portrayed in the 2002 film “Minority Report”, where we can predict failures before they occur, albeit in machines not people. Soon, everyone will be fixing things that are not yet broken.

With all kinds of sensors storing data in the cloud I think AI will be able to find correlations between completely unrelated systems. We may finally uncover if dark matter is flipping bits in our computers. Or, why traffic is so heavy on Tuesdays here.

Can you provide us a fun fact about your team or company as a whole?

Our first meeting with QTI was interesting as we were a small start-up with three developers and no website (a phase we called “stealth mode”). Sometimes large companies will not work with smaller ones due to the potential support burden, but we hoped they would be interested.

My contact said he would be in Toronto and offered to meet for lunch and discuss our project. Since Toronto is a five-hour drive from Ottawa, we wondered if such a long commute for a 30-minute meeting was some kind of test to prove whether we were fully committed. I made the drive and had a great lunch meeting with six folks from QTI. The trip time came up in conversation and it turned out they just hadn’t realized the distance between Toronto and Ottawa!